The opera Carmen is not only the culmination of Georges Bizet’s career, it is also seen as a highlight or even the ultimate incarnation of its genre, the opéra-comique.

Bizet (1838-1875) was a French composer of the Romantic era. Just like his composition teacher Fromental Halévy, he entered the conservatory at the tender age of (almost) ten and went on to win the Prix de Rome, a prestigious prize that allowed him to hone his skills in the eternal city with a five-year grant. Halévy is nowadays mostly known for one great opera (La Juive), just as Bizet is primarily known for his opera Carmen.

Despite its name, an opéra-comique isn’t necessarily comical. Carmen’s dramatical plot – the protagonist is killed – may serve as an example. Nonetheless, the roots of the genre, consisting of spoken dialogue and sung parts, lie in the vaudeville (a form of variety entertainment based on a comical situation with simple poetry and songs) and the Italian opera buffa (a lighter form of opera for and about common people).
Bizet’s Carmen is highly realistic in its portrayal of the tragic infatuation of a soldier for the impassioned gypsy Carmen who works in a cigarette factory. She eventually answers the advances of a handsome toreador after which the soldier kills her. The raw realism of poor people, a woman who smokes and a murder on stage, was initially not understood and appreciated by the audience. Bizet’s untimely death of a heart attack three months after the premiere, left him unaware that the opera would soon become one of the most popular ever.
From the original score, Bizet’s friend and fellow Prix de Rome recipient Ernest Guiraud arranged two suites of six numbers each, seven of which will be played this month, including the evergreens Les Toréadors and the Gypsy Dance.

Preceding the Carmen suite, you will hear a similar suite based on Bizet’s much less known opera l’Arlesienne (the girl from Arles). You may not know the opera, but you will likely recognize the first movement instantaneously. The orchestra starts playing the main theme unisono, after which the movement further evolves. It is based on an old Provençal folk song about the visit of the Magi to the just born baby Jesus. Hence, the piece is also called “March of the [three] Kings”. How appropriate to have this programmed right after Epiphany (6 January) in the city where Les Trois Rois is such an institution! In l’Arlésienne a young peasant boy commits suicide when the girl from Arles, his fiancée, betrays him with another man. As dramatic as Carmen, but with a different denouement.

The program opens with Orawa by the comtemporary Polish composer Kilar. The piece is a musical depiction of the region in southern Poland and northern Slovakia, through which the river Orawa flows.
After that, Alice Sara Ott and the SOB play one of Haydn’s most performed piano concertos, the eleventh. Haydn’s marriage is said to have been unhappy, and apparently both partners had affairs on the side. Fortunately, there is no evidence of any “femmes fatales” in Haydn’s life. He died peacefully at the ripe age of 77.

These English program notes have been published in the magazine (No. 5, 2019/2020) of the Sinfonieorchester Basel. 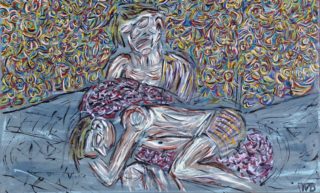 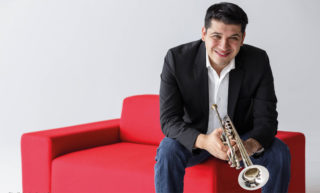 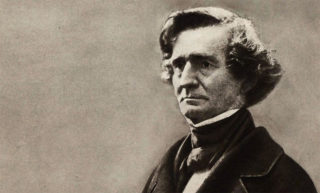 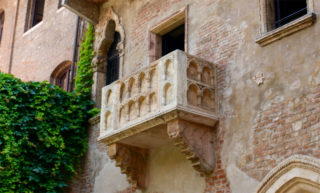